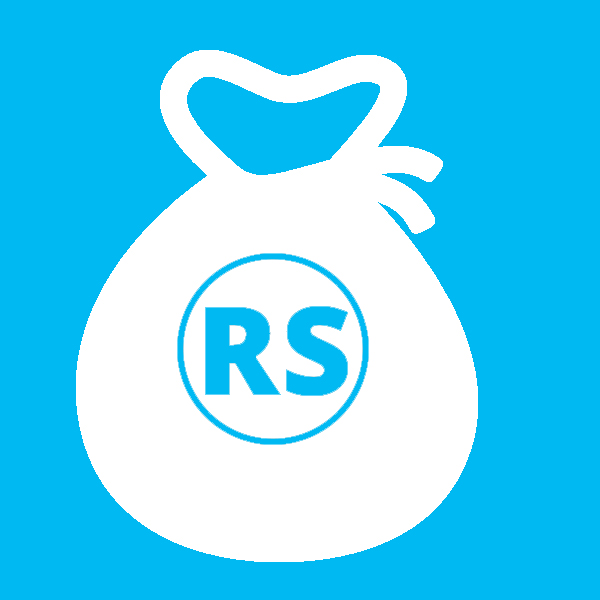 by Coordinators:
333 333 people viewed this event.

Domestic investment alone is not enough to realize double-digit growth rate that is needed to achieve Nepal’s target of becoming a middle-income economy by 2030. To attain such unprecedented growth, we will need both Foreign Direct and Domestic investments. In this context, the symposium will discuss investment prospects and challenges in Nepal, explore incentives and facilities given to investors by the Government of Nepal, and aim to recommend a number of changes needed in investment laws, especially in Foreign Investment and Technology Transfer Act – 2019, to attract enough investments. It will also investigate existing financial laws and suggest necessary improvements that can
facilitate economic growth of Nepal. 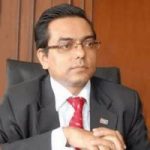 Bhattarai is a National Council Member of Confederation of Nepalese Industries (CNI) and Convener of Banking and Finance Committee of CNI. His engagement includes policy dialogue and negotiation with government and regulators. Currently Bhattarai works as Senior Financial Sector consultant at different National and International organization. Bhattarai is a Certified Trainer of Microfinance (MFTOT).

In addition to this, he is instrumental in suggesting and advocating various policy reform. He also strongly believes in knowledge sharing and disseminating knowledge to the business fraternity and stakeholders, through academic presentations and publications. 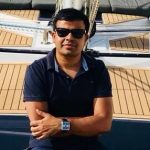 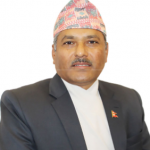 During his career as a central banker spanning more than three decades, Governor Mr. Adhikari has accrued vast experience in central banking operations especially relating to financial stability, financial sector reforms, central banking operation, Anti Money Laundering/Combating the Financing of Terrorism (AML/CFT) initiatives among others. He has played an instrumental role in modernization of both NRB and financial sector of the country. Governor Mr. Adhikari has actively worked in making the domestic financial system more robust as well as resilient and in devising customized supervisory tools for the country’s financial institutions. As a convener for the committee on resolving the cooperative crisis, he played a key role in concluding this.

Before joining ADB, he worked for the Government of Nepal (relating to the infrastructure departments) and was Division Chairman at the Asian Institute of Technology (AIT), an independent post-graduate institution located at Bangkok.

Dr. Lohani holds a Doctoral degree in Engineering and has been awarded four Honorary Doctoral Degrees (in Australia, Philippines and India). He has completed several High Level Management and Leadership programs, including those offered by Yale University, University of Chicago and Columbia University.

He is an elected member of the National Academy of Engineering (NAE) of United States (the highest professional distinction accorded to an engineer in USA), a Diplomate of the American Academy of Environmental Engineers. He has been awarded “ Lifetime Achievement Award” by Nepal Engineer’s Association and China Green Award. He was inducted to “AIT Hall of Fame” in 2019 (received from The HRH Princess of Thailand).

Mr.  Dhungana (Chairman) Securities Board of Nepal is in the role of Chairman (Executive) of Securities Board of Nepal (SEBON) since January 2020. Mr. Dhungana has 30 years’ experience in the central banking. He joined NRB in 1989 AD as an Assistant Director and took charge as Deputy Director in Public Debt Management Department in 2002 AD. Thereafter, he also worked for Banks and Financial Institutions Regulation Department for 6 years and 2 years in Bank Supervision Department. He was co-coordinator for monitoring Financial Sector Reform Program in Nepal. This had included restructuring program of Nepal’s two big commercial Banks, i.e. Nepal Bank Limited and Rastriya Banijya Bank Ltd, which were monitored and the performance of foreign management teams were supervised by him, and consequently these institutions are being successfully operated thereafter. In June 2011, he was transferred to Foreign Exchange Management Department as Director and was subsequently promoted to Executive Director where he assumed as the chief of this department. He has initiated many policies to reform and facilitate the foreign exchange market in Nepal.

Mr Dhungana has been the key to design development oriented as well as private sector friendly policies during his tenure in NRB. He worked on drafting the NRB Act 2058 and other several acts related to banking sector. He is initiator in building portfolio of Indian Currency and Renminbi bonds in the Nepal Rastra Bank. He introduced the Hedging solution concept in the central banking. He served as member of Board of Directors in various financial institutions.  He has also served as Alternate Director in the Asian Clearing Union (ACU), Iran.

As a chairman of SEBON, he has begun to adopt various reform measures in Nepalese securities market predominantly functionalizing the full-fledged online trading system and other institutional,  operational and legal reforms.

Sandeep has over a decade of professional experience in management consulting. Sandeep is a postgraduate (MBA) from XIMB and specializes in Finance and Strategy. He has worked with a number of state and central Government entities, investors, global funds and private equity clients on financing strategy, policy advisory, planning, PPP, investments, market research, financial modelling and value analysis, commercial and regulatory due-diligence, contract review and strategic advice on growth/ market entry/ expansion/ auction buyout/ divestures.

He has a background of establishing and working with infrastructure funds (such as DFID, GGEF (NIIF), StanC PE, Lonestar funds etc.) and advising on fund structuring, infrastructure projects, valuation and due diligence. He is also extensively networked with Indian and UK Infrastructure funds. He has worked extensively in supporting various funds in carving opportunity areas in SAARC region and setting up operations in respective countries.

In Nepal, Sandeep leads the overall engagement for the Financial Sector Stability Programme (FSSP) with Nepal Infrastructure Bank Limited (NIFRA) and the engagement with Nepal Rastra Bank and Ministry of Finance (MoF) on hedging mechanism. On MoF request, Sandeep developed guidelines for the hedging fee, time and renewal of hedging solution certificate for Nepal. For NIFRA, Sandeep has been engaged in providing TA for issuance of Green Bond, conducting feasibility study of specialized sector funds in the infrastructure space, development of pipeline of projects. He also developed curriculum and provided training on areas such as project financing, financing sources, financial viability analysis and lenders’ due diligence to NIFRA staff. 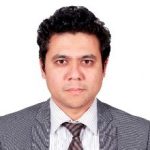 Mr Abhishek Basnyat is the Economic & Commercial Specialist at the U.S. Embassy in Kathmandu, Nepal, since November 2017. Prior to this he served at the Bank of England, London, as a financial sector supervisor for 7 years. Before that, he was a Research Analyst at the International Monetary Fund and the World Bank for 4 years. Abhishek has a B.A. in Economics from Williams College, USA, and an MSc. in Development Economics from Oxford University, UK. 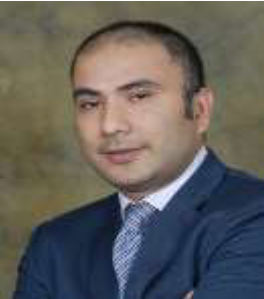 Anup Raj Upreti
Title: Managing Partner
Pioneer Law Associates
Profile:
Anup Raj Upreti is the Managing Partner of Pioneer Law Associates, Kathmandu Nepal. He is a Licensed Advocate of Nepal Bar Council, and has been practicing commercial law for more than 18 years. Upreti regularly advises clients on diverse transactional matters ranging from foreign investment, projectfinance to private equity. He is also involved in commercial litigation on behalf of various local and
international clients. Upreti has also been involved in legal reform projects covering banking and finance, corporate, insolvency and hydropower laws.
For his outstanding knowledge and service delivery to the clients, Chambers Asia Pacific has ranked him as a leading individual (Band 1) in the practice of corporate/commercial law in Nepal since 2015.

Specialization:
Upreti specializes in financial laws, foreign investment, private equity and capital markets. He has also extensive practice in the areas of telecommunication, taxation, energy and project finance, and has keen interest in dispute resolution and legal and regulatory reforms. 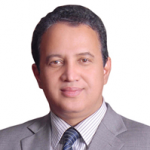 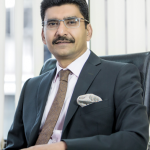 Nepal Bankers’ Association (NBA) has elected Bhuvan Dahal as the Chairman of the Association. Mr. Dahal is the CEO of Sanima Bank.