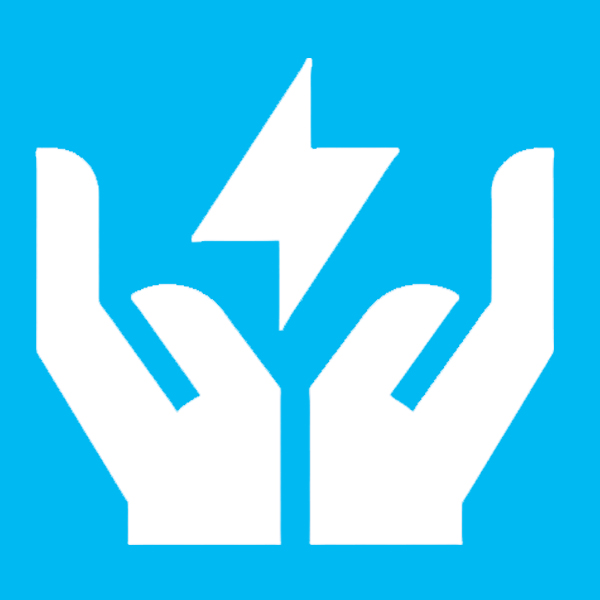 The 7th Sustainable Development Goal is to provide affordable and clean energy to all by 2030. To achieve this goal, countries around the world are taking initiatives for power generation by switching to clean energies. Unlike many countries, Nepal satisfies all the energy requirements from renewable energies, with few exceptions like cooking, heating, and transportation for which biomass or imported petroleum fuels are used. Nepal has made remarkable efforts in electricity generation and transmission over the years; according to International Energy Agency, only 6% of the population remains without access to electricity today. Dependence on imported petroleum and providing subsidy for Liquefied Petroleum Gas for cooking put a huge financial burden on the country. It is the right time for Nepal to focus on increasing per capita energy consumption in various sectors like transportation, cooking, heating, agriculture, etc. by making use of surplus electricity which will be produced by the completion of the upcoming hydro power 8 projects. This symposium will focus on ways to end dependency on imported fuels thus reducing the trade deficit, ensure energy security in case of irregular supply and blockades, and boost the national economy.

Alan graduated from Leeds University in 1983 with a First Class Honours degree in Electrical and Electronic Engineering.  He joined Yorkshire Electricity Board, the predecessor to Northern Powergrid, in 1983.  Since then he has held a variety of posts within the distribution and generation businesses and is currently a Senior Engineer in the Asset Management team.  For the last 20 years Alan has developed and written Northern Powergrid and national network design and strategic development policy.  He is a DNO representative on the GB Grid Code Review Panel and on several Government smart metering forums.  He also represents Northern Powergrid on national working groups related to network development.  In the 2018 Queen’s Birthday Honours list he was awarded an MBE for services to the energy industry.

This presentation considers the electricity regulation framework in Great Britain and how it has adapted and developed in recent years to facilitate a transition to a more sustainable and low carbon economy.

Traditionally Great Britain (GB) has sourced most of its electricity from fossil fuels and nuclear.  These types of large generation plant are typically connected to the transmission network which transports electricity to the distribution system for delivery to consumers.  However, in recent years there has been significant growth in the electricity provided by renewable sources.  As the amount of electricity generated from renewable resources has increased, a significant volume of smaller renewable generation has been connected to the distribution system.

In addition, the transition to a low carbon economy is expected to result in the electrification of both the transport and heating sector with the consequential impact of increasing demand on the distribution system.

The change in generation mix and the change in customer use of electricity mean that there is now a greater diversity in the way electricity is both generated and used.  These changes pose new challenges to the operation of both the transmission and distribution systems.

GB has long established ‘rules’ set out in technical and commercial regulations, codes and standards that apply to transmission and distribution network operators and also to the generation and demand connected to them.  These rules help to ensure that customers in GB benefit from a secure and reliable supply of electricity and provide a degree of technical and commercial certainty for all parties using the transmission and distribution systems.  They have served the industry well for many decades, however they can be seen by some to create barriers to innovation and stifle the connection and deployment of new technologies and commercial initiatives.  This presentation will provide an overview of these regulations, codes and standards, how they are evolving to address the issues currently being considered and addressed.

To register for this event please visit the following URL: https://knowledge.nrna.org/register/ →